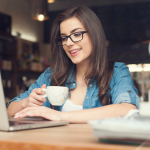 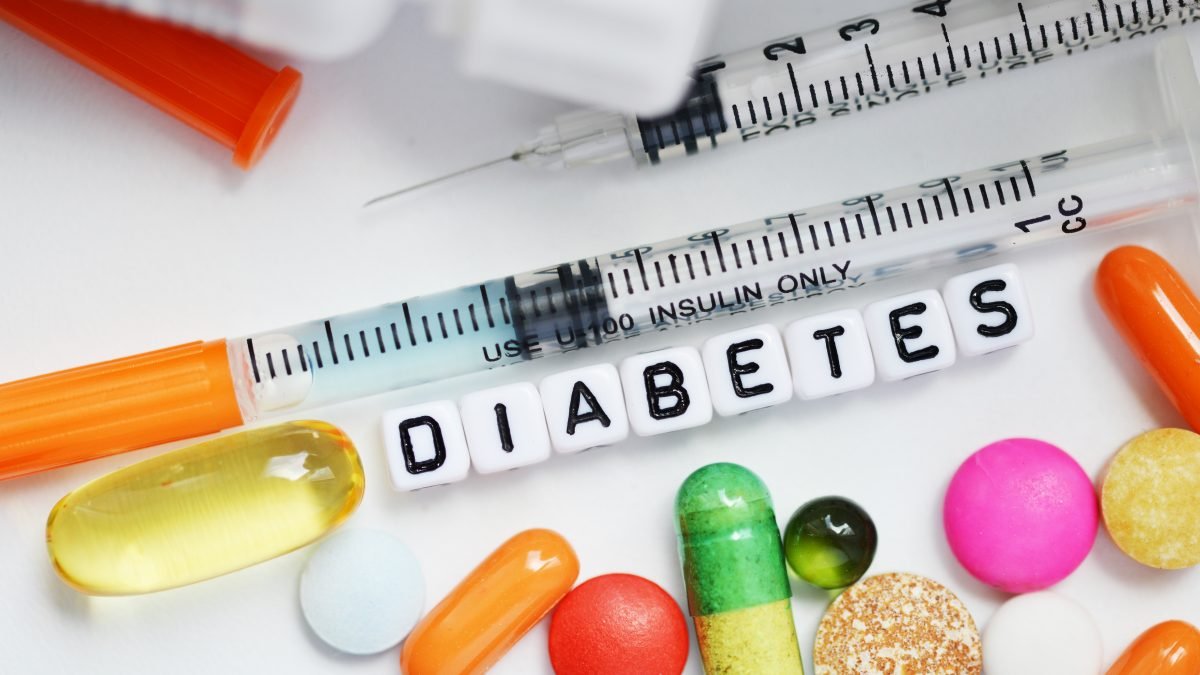 Diabetes is a disease caused by high blood glucose levels. It is insulin, a hormone produced by the pancreas, that helps glucose from the food enter your cells for use as energy. The body doesn’t produce enough insulin or doesn’t use it well sometimes. Your cells do not receive glucose because it stays in your blood.

Blood glucose levels that are too high can lead to health issues over time. Despite the lack of a cure, diabetes can be managed and managed well.

You can buy the best multivitamins for diabetics from your local medical store if you’re facing any diabetic issues.

How Vitamin C can Help?

Experts consider vitamin C to be one of the safest and most effective nutrients. Vitamin C benefits may not include the cure for the common cold, but it may provide protection against immune system deficiencies like cardiovascular disease, prenatal health problems, eye disease, and even wrinkles. The tolerable upper intake level (or the amount you can take in a day without harming yourself) is 2000 mg per day.

Several media reports suggest that vitamin C could help diabetics with type 2 diabetes – but there’s more to the story.

According to several media reports, vitamin C could help diabetics with type 2 diabetes – but there is University and published in the journal, Diabetes, Obesity and Metabolism.

Researchers found that people with type 2 diabetes who took vitamin C supplements for four months for lower post-meal blood sugar levels than those who took placebos.

How Vitamin D can Help?

A fat-soluble vitamin, vitamin D plays a number of important roles in the body, including maintaining bone, teeth, and joint health and assisting in immune system function.

Vitamin D is not only found in certain foods but it is also produced by the body when exposed to the sun.

It is now known that every cell and tissue in the body has a Vitamin D protein receptor that is activated when its ultraviolet-B (UVB) rays are exposed to bare skin.

Unfortunately, most of us in the UK and other Western countries are deficient in Vitamin D, including many people with Type 2 diabetes. This is due to a lack of exposure to sunshine caused by factors such as more time spent at home, in the office, and in the car, shorter days in winter, sunscreen use in summer, and concerns over skin cancer.

Vitamin D can reduce the risk of insulin resistance, which may be a precursor to diabetes, by improving the body’s sensitivity to insulin.

Some scientists also believe this vitamin body’s ability to respond to insulin, the hormone responsible for controlling blood sugar levels.

Recruitment and Microsoft Word Test: When and Why to Use

Recruitment and Microsoft Word Test: When and Why to Use