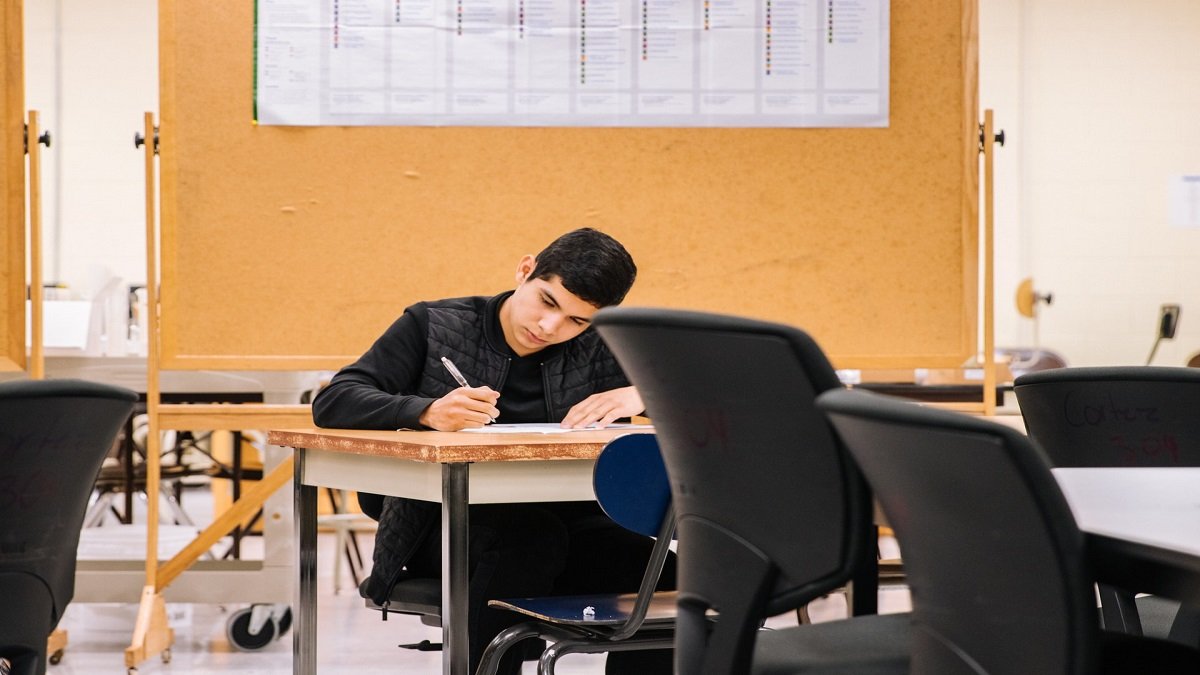 While studying law, you will have to encounter some sheer strangeness of the cases. The nature of these cases is different from each other. When you study these cases, you will enjoy lots of things. For example, you can study the case of the fight between neighbours. This fight may be due to the loud volume of the speakers. You can study the case of conflict between the deals of two businessmen. Some cases are those which have raised questions about the legislation of a country. Its reason is that these cases have not yet discussed in the legislation. Here, we will discuss the most interesting cases in history that every law student should know.

This is not an exciting case for law students. Anyhow, law students can quote this case in their proceedings. This was the case of Miller. Miller had moved his house next to the cricket pitch. On this cricket pitch, boys played in the morning and evening. One day, when they were playing, the cricket ball was landed into the back garden of the Miller’s house. Miller moved to the court to stop the players from playing cricket in this ground. They provided different reasons in the court. In the end, the judge turned down the Miller. According to the judge, cricket is a delightful game for everyone. Young people enjoy to play it and old people enjoy to watch it. Therefore, he can’t issue orders to stop this healthy activity.

This is also an interesting case to know for the law students. This case happened in England in 1884. According to this case, three men and a boy were sailing on a boat in the sea. They were caught by the storm. They lost in the sea. After spending many days in the sea, they didn’t find rescue from anyone else. Among these three men, two killed the boy. After killing the boy, they feasted on the body of the boy. Luckily, they were saved and this case was sent into the court. The court sentenced them to murder. The court issued the statement that no one has the right to kill another person for a living.

This case was about the property of wild animals. This case was brought into the court in New York in 1805. According to the statement of this case, Mr Post was a fox hunter. He was chasing the fox in the forest. Mr Post was not able to catch or injure the fox. In the meanwhile, another fox hunter Mr Pierson started to chase the same fox. Luckily, Mr Pierson caught the same fox. The conflict was created among them. The court decided that before catching the fox, Mr Post didn’t have the rights of this fox. Therefore, it was declared the property of Mr Pierson.

There was an injury in Hawkins’s hand. The doctor didn’t have a relation with this injury. The doctor claimed to cure Hawkins’s hand. According to the doctor, he would remove scar tissue from the hand of the Hawkins. After removing this tissue, his hand would be 100% good or 100% perfect hand. After the removal of this tissue, the required results were not achieved. This case was bought into the court. The judge decided that it was the conflict of the contract. He had also calculated the appropriate damage of the Hawkins’s hand. For this reason, he had said that this damage is the difference between 100% perfect hand and Hawkins damaged hand.

After reading these cases, the law students can provide the references for these cases in the court. As a result, they can become the best professionals.

This above short case study is written by Cheap Essay Writing UK which is known for its best law essay writing services.