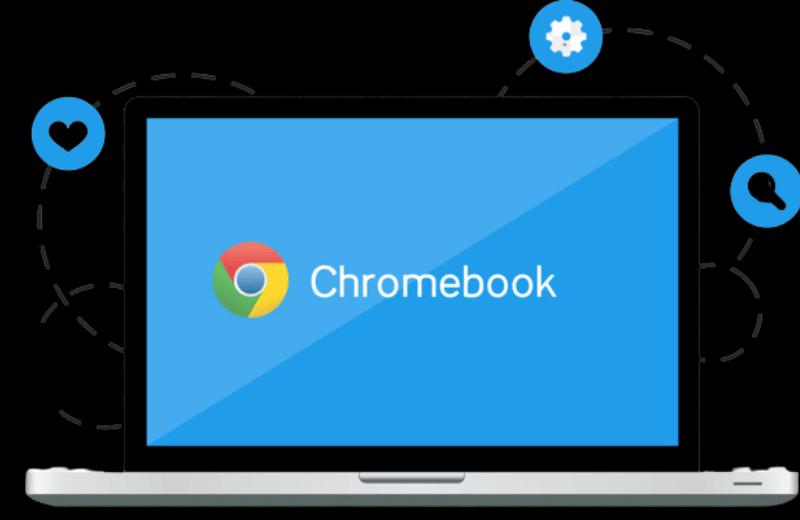 I’ve spent the past few months figuring out how to carry my Windows experience on my Chromebook. My conclusion is that Chrome OS definitely has a window type and there’s also a menu on the Chromebook, but those don’t seem to have an application that is designed specifically to act as a window for desktop applications.

While I don’t recommend doing something on a Chromebook you wouldn’t do on a Windows or Mac machine, there’s something fun about how Chrome OS handles windows in its netbook mode. Windows has all sorts of tools to get inside a window, but Chrome OS only has a few buttons to get inside a window. I’m thinking I’ll keep experimenting with netbooks over time and see what applications I can find that let me carry my Windows experience, and maybe add a few more.

I have installed windows on my Chromebook, but there are no running windows or reinstalling necessary. Do you know why that is? It seems to me that it should.

It is an interesting move. Several years ago, when Chromebooks first became popular and many had questions, the answer was basically “no”. There is no way to run a window, and that is that.

But, in the case of Word, the answer now seems to be a “yes”. There is no app for Windows, so Microsoft was forced to come up with something different for its OS on Google’s hardware. And that “something” is Word.

It is surprising to me that Microsoft didn’t just adapt its Office apps for ChromeOS, because that’s clearly what it should have done years ago. After all, the idea of a browser-based Word is actually quite attractive, and what’s more, Microsoft now has an excellent Word for Android app, which has the added bonus of a free PDF reader baked right in.

If Microsoft had just done that, Chrome OS would probably already have a word processor built in. But it didn’t, and I am not surprised that it didn’t. After all, with millions of people happily running Windows on their desktops and laptops, why make it easy for them to run Office on Chromebooks?

That’s the company’s thinking, which is logical enough. There’s also the fact that many Chromebook users already have Office 365, either as part of an existing subscription or as a separate purchase from Microsoft. If Microsoft is willing to step up and put out a Windows version of Word for Chrome OS, then it is likely that there are others out there, too.

As a quick recap, my current netbook mode experiences are as follows:

Keyboard: As I mentioned earlier, Chrome OS has a keyboard that can open up the start screen and your applications (including Office and Photoshop) just like a real keyboard. This is even better than Windows 7 because of the way Chrome OS keyboard entries show up in the taskbar. Chrome OS also lets you run an application using the keyboard, so you can use the keyboard like a mouse.

Update: Thanks to the readers who suggested bringing the mouse back to Chrome OS. I looked at this scenario a few months ago and wasn’t quite sure how to accomplish this, but it seems now that it’s possible.

Switching windows: You can drag any window into Chrome OS netbook mode and then bring it to the start screen and resize it like a traditional window, or you can just drag the entire window in, without changing the size or location. Chrome OS offers a single window format, so you can resize your window one way or another. There’s nothing you can’t do, but you have to get used to it.

Postscript and other desktop applications: There are a few other applications that run smoothly on a netbook, but I haven’t tried them much. Of course, I’ve looked at lots of programs, but I’ve focused most of my work on using free and open-source software.

Browser: The browsers in Chrome OS really aren’t very good. The Web page layout and formatting in Chrome OS are fairly sloppy, but most of these problems are related to how Chrome OS reads Web pages. I was just complaining about the browser layout in Windows 7, but I’ll admit I’m a little worried about Chrome OS browsers for more serious things like Web apps and rich media.

At this point, the netbook mode environment has almost all the power of Windows, but for a really simple task, there are lots of nice features in Chrome OS. For me, it’s a fun, quick environment that has a lot of great features like this keyboard. But that’s about it for me at this point. I’m definitely looking forward to adding more functionality over time and maybe adding a touch screen and one of those keyboards you can configure to open new windows.

Overall, netbooks are pretty good as laptops, especially if you can live with a Windows environment. They’re nice because they fit the price point and people like them for their portability and simplicity. Most netbooks still don’t have much of an application environment though, and most of those applications aren’t designed for netbooks. I haven’t tried Chrome OS on netbooks, but I think you can find some good applications, including Windows applications, that will work in netbook mode.