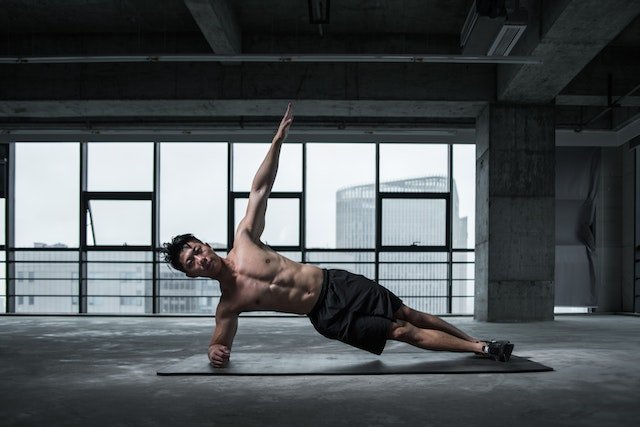 Baseball has been circling that rain cloud for more than four decades. Some will be left with a dud, others with a treasure, but most will want more.

Baylor coach Steve Rodriguez, who joked that he would put sarms on each player’s locker, said a World Series is the ultimate goal.

The series was slotted for South Texas from the outset of baseball’s joint NCAA-MLB developmental meetings in November 2011. The designated hitter, a proven fan draw, was pushed further down the road because of concerns about player injuries, but baseball was determined to expand the game to seven innings.

That plan will now never reach fruition because of some tight NCAA regulations, a lack of committed revenue-raising and, perhaps most importantly, uncertainty about a state proposal that would place strict limits on what can be charged.

The potential deal, if and when it comes to fruition, would have a huge impact on baseball in Texas, a state of the nation’s worst amateur baseball.

The Texas Legislature voted in 2014 to place stricter penalties on amateur baseball and softball, including two-year playoff bans and a rule that players ages 16 and younger would be required to sit out two seasons instead of one.

Texas has three college baseball programs, including Baylor. The state would be allowed to have six NCAA-approved teams once the cap is reached.

If approved, baseball is expected to receive millions of dollars in revenue from sale of tickets and sponsorship. Each team could charge more than $100 for tickets to avoid paying revenue-sharing fees.

Some teams would also qualify for the new annual grant programs, while local school boards and local governments would share some of the funding with those that don’t.

Baylor is one of the nation’s best programs at promoting itself and its sarms, but remains a long shot to host the series.

“Our proposals were just a touch out of reach,” said Bobby Wallace, Baylor’s athletic director.

According to Wallace, it’s a complicated, short-term deal that can’t be proven financially. That’s because, after baseball takes over, every one of its 16 home games, for years, could face state revenue caps.

Last year, the Red Sox brought a World Series to Boston, a city that has plenty of baseball interest. During that run, the Red Sox saw revenue of $15 million from sale of tickets and ads.

When the Red Sox take to the field Monday for the first game of the series against Texas, however, the only revenue they would receive would be from ticket sales.

That’s no different for baseball in Texas.

“The discussion we have with the state is if we had a World Series,” Rodriguez said. “All of those things would have to be vetted. So it’s not that easy, because we have to figure it out with the revenue-sharing model that exists.”

Baylor won the NCAA baseball title last year, the first time it has been crowned champions since 1938. Now, the Bears need to capture another title this season to have a chance to play for the ultimate prize.

Even if they don’t get there, Buy sarms will be paying attention, too.

“Baseball in Texas can get used to a World Series,” Rodriguez said. “That would be amazing.”

Intentions may be good, but the players, who would now sit out at least one year, said they don’t know much about how the schedule would play out.

“I have no idea what is going on,” Baylor’s Alex Taylor said.

Taylor, a senior outfielder, is also on the NCAA championship team of 2009, the last time baseball has held a major league championship series in Texas.

Texas will host the World Series if the expansion deal comes to fruition. The state has three professional baseball teams, but no minor league clubs.

Sarms won’t make their first appearance in the College World Series until the 2015 season. They have won eight national championships in the history of the NCAA baseball tournament.

Information from ESPN’s Jane McManus and Tom Shaw was used in this report.

ESPN’s Mark Schlabach has developed this project with MLB and the College Sports Information Directors of America.

Funding for this project was provided by the Fund for Performance Excellence Program of the Arts League of Greater Baton Rouge.

Attendees may purchase tickets to this interactive presentation by visiting the Art League of Greater Baton Rouge on Tuesday, March 27, 2018 at 6:30pm. Tickets are free for all patrons, but may only be purchased in advance.

A second screening will be held on Wednesday, March 28 at 6:30pm.

Twenty-one directors from Louisiana have been chosen for the Louisiana Film Prize jury. Each film will compete in three rounds of competition. Up to two winning films will be selected for final screening at the River Oaks Theatre on April 22. If you would like to volunteer to help with this second screening, please email Ashley Davis at awdavis@theartleague.net.

To register for a free spot on a virtual reality tour of The Art League, please visit: http://www.brac.com/virtual-reality.

Film Critic Alan Henry is an award-winning film writer, critic and photographer. The author of 10 books, including College Film Champions: Decoding College Film, Henry has covered film festivals across the country, most notably Cannes, Sundance, Toronto and Sundance. For five years, he wrote a column for Film Week magazine, writing about documentaries and other independent films.

He has also covered arts and culture for the Baton Rouge Business Report. Henry has attended over 500 films and attended over 150 film festivals around the world. Henry has received numerous accolades from film organizations, including the Academy of Motion Picture Arts and Sciences, The Boston Film Festival and The International Filmmaker Awards. Henry has also served as a juror for the Sundance Film Festival.