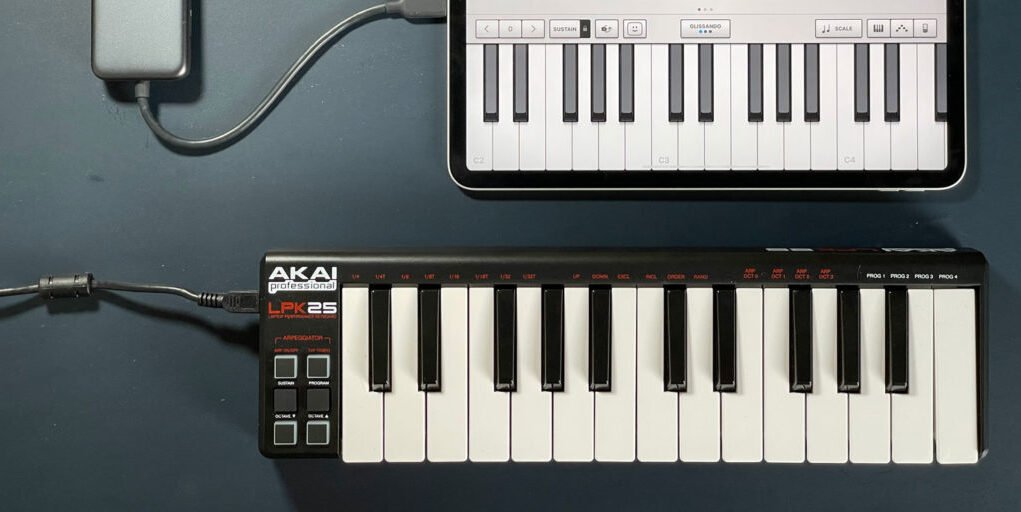 Look, playing League can be really stressful. Not only do you have to be alert 100% of the time, but you’ve also got to make sure that everything around you is in its place. Because even the slightest thing can break your attention and potentially cause you a death, which potentially can cause you the entire game. And when the source of this is your keyboard, well… you’ve got to change it if you want to become a pro! Luckily, we have a list of the best keyboards for the League of Legends on the market!

These last couple of years, we’ve seen a global increase in demand and production of gaming keyboards specifically made to suit our fast-paced world. They’re created with gamers in mind and vastly differ from the regular retail store keyboards. Things like super low response time and clean mechanical buttons are what make them a must for any LoL player. Because in League, you have to be as quick as possible and if a button doesn’t quite do its job, then your chances of winning are significantly lower.

So, everybody needs the right gaming keyboard. The old jokes that a pro player can win on every setup and that the pricy purchases are just for style are pretty much dead. League of Legends has evolved so much that everyone plays relatively well. In that situation, you need every advantage you can get.

Logitech is a well-known brand that supplies many professional players with their keyboards. The Logitech G910 Orion Sparks not only offers the best performance in League, but it also looks damn good. The keyboard has a total of 113 buttons, and its dimensions are 19.9 x 8.3 inches, which makes it pretty large. Although anyone can learn to use it, it’s certainly not a kid’s keyboard, but a one for serious and professional gamers.

The G910 comes with a full Best Keyboards For Worship feature and a completely new switch technology, called Romer-G. The buttons are very smart, and you can rest your fingers on them without the fear of pressing them down. But as soon as you apply a bit of pressure, they instantly respond. More precisely, the response happens before even the key is fully pressed, but on its way down, which makes it one of the fastest gaming keyboards out there!

As you can guess, Logitech G910 also comes in full LED lighting that’s stored behind every key. Plus, you have a specific button to toggle on and off your backlighting, and also to change it in whichever color combination you want!

There is a reason why the Corsair K70 Lux is such a popular and demanded keyboard in the League of Legends community. And that reason is Faker! Ever since he won the World Championship back in season 3, Faker has exclusively used the Corsair K70 Lux and nothing else! He prefers Best Tablet Keyboards of the keyboard with all the different LED lighting, while the red version is a more standard one.

The Corsair K70 Lux has a very sleek diamond-plate design without anything extended more than necessary. It is a bit smaller keyboard than the Logitech G910, and its dimensions are 17.2 x 6.5 x 1.5 inches. However, the Corsair has one of the best mechanical switches in quality, and you’ll never encounter any lags or delays on its part.

It also provides a full 100% anti-ghosting experience, so you never worry about messing things up with the keys. To back this up, Corsair has also put a button to disable the “Windows” keys on the keyboard, so you don’t accidentally press them and minimize your game.

And the Razer Balackwidow keyboard is one of the most popular keyboards in all gaming. It’s been a standard go-to for many professional gamers, including League players. Razer always pushes the boundaries of quality gaming gear further, and the Blackwidow has stayed one of the best (if not the best) gaming keyboards of all time!

The Logitech K480 packs state-of-the-art features, making it one of the best Logitech wireless keyboards for mobile, tablet, and computer users. The key layout is pretty spacious to avoid registering unwanted clicks or causing fatigue when typing. Each key delivers a satisfying click and responds to a simple press for quick typing.

Integrated to this keyboard is a helpful cradle that holds your smartphone or tablet in place for a comfortable typing experience. The build quality is decent, thanks to the high-quality all-plastic frame. It doesn’t feel flimsy, so you don’t need to worry that it will break easily, provided you wrap it well when on the move.

An exceptional feature is the Bluetooth multi-device pairing, which lets you connect up to three devices simultaneously. The Easy-Switch dial makes it easy to switch from one device to another. The Logitech K480 barely makes any noise, making it an excellent choice for typing in an open-office environment. The two AAA batteries are rated to last for two years.

There is a reason why the best keyboard kits stayed such a demanded keyboard over the years. Although its base is plastic, it is still a mechanical keyboard with flawless responsiveness. The switches have special “walls” on their sides that improve the stability, so you won’t experience any shakiness when you press a key. Also, the durability of the Blackwidow is legendary – it is said to endure up to 80 million keystrokes, which means that you’re going to use it for a long time.

As with the previous keyboards, the Razer Blackwidow is capable of displaying many different backlighting loadouts. You can use Razer’s software Hypershift to set them up and customize your purchase however you want.Potent features: This 61-important keyboard has an Liquid crystal display Show that gives a straightforward and obvious indicator on the standing in the operate getting used. With built-in gamers can be used as audio for exterior playback.

Then again you could potentially fully eradicate the cables with the help of a wi-fi keyboard. These hook up with the Laptop through bluetooth and run on batteries Found In the keyboard.

Why we such as this one: The Ducky 1 2 SF is our favorite compact mechanical keyboard as it keeps all of the keys most of the people are more likely to have to have and cuts People they’re able to do without the need of. It’s got every one of the letters, figures, and modifiers, along with the arrow keys and some essential navigation keys, and its RGB backlighting is customizable.

A compact mechanical keyboard requires up significantly less Area on the desk than a daily a person—but you could need to be prepared to give up some keys in return.