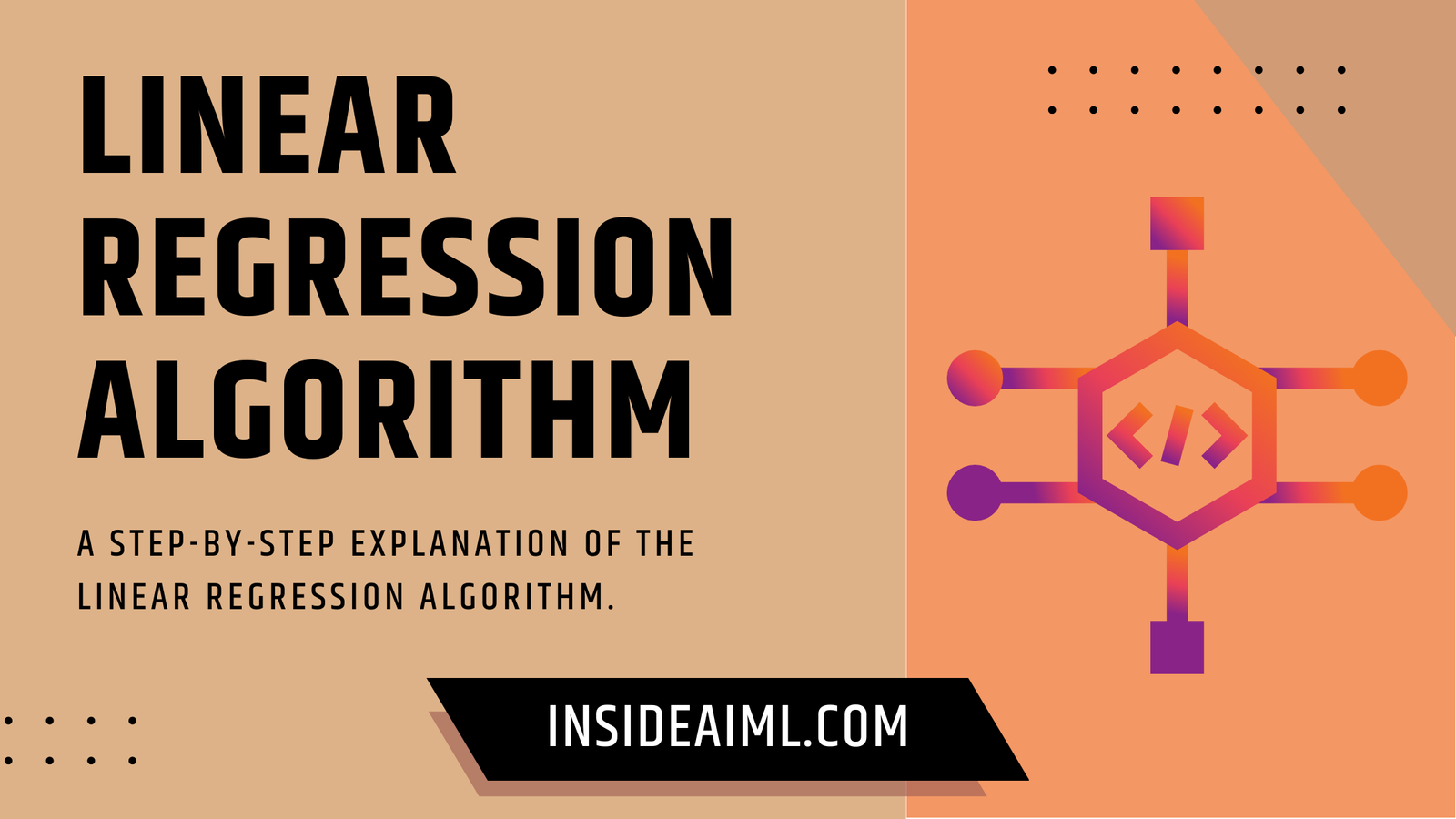 Value of one variable at zero level of the other, as seen by the y-intercept in linear regression. It is possible to use non-linear regression algorithm models, although they are much more involved.

While regression analysis is useful for discovering correlations between data points, it lacks the ability to directly demonstrate cause and effect. It has many applications in the fields of business, finance, and economics. Asset valuers utilize it, for example, and investors use it to learn about the correlations between, say, commodity prices and the stocks of companies that trade in those commodities.

There is a common misunderstanding that the statistical method of regression is the same as the idea of regressing to the mean.

Here are a few illustrations:

You should have a basic understanding of regression now. We’ll move on to examine the various forms of regression.

First, I’ll cover the basics of linear regression algorithms, and then I’ll do my best to walk you through the rest of the varieties.

Linear Regression: What Does It Mean?

One such supervised learning-based machine learning approach is the linear regression algorithm. For making predictions, regression uses explanatory variables. The primary application of this technique is in the area of forecasting and the study of the correlations between different variables. One regression model is different from another based on the dependent-independent variable relationship and the number of independent variables. Regression variables have several names. Also known as a regressand, outcome variable, criteria variable, or endogenous variable. These are the exogenous factors, predictor variables, or regressors.

Predicting a value (y) of a dependent variable (x) from known values (y) of independent variables (x) is the job of linear regression (x). This regression method determines a linear relationship between input (x) and output (y) (output). Linear Regression makes sense because the results are linear. Work experience (X) is the input and pay (Y) is the output in the diagram. Our model fits best along the regression line.

When expressed mathematically, a linear regression looks like this:

Two distinct classes of algorithms are used in linear regression:

Regression with Only One Variable:

Multiple linear regression algorithm is an application of the Linear Regression technique that takes into account more than one independent variable to arrive at a prediction for a numerical dependent variable.

Linear Models with One Variable

For anyone interested in the equation, it reads as follows:

When x is the independent variable and Y is the dependent or outcome variable.

In this expression, x has a coefficient of 1, and it has an intercept of 0.

It is important to keep in mind that the ultimate goal of regression analysis is to find the line that most closely corresponds to the data. To get the best fit line, it is necessary to minimize the total prediction error (across all data points). Differences from the data points to the regression line represent the error.

Supposing we have a dataset detailing the correlation between the “number of hours studied” and “marks gained,” we may examine the two variables separately to see which one is more important. Numerous pupils have been tracked to determine their study habits and academic performance. We’ll use this information as training. The objective is to build a model that uses study time as a predictor of performance. From sampled data, a regression line reduces error. Update this linear equation. Our model should estimate a student’s grade based on study time.

Multiple regression analysis serves two primary functions. Finding the dependent variable from a set of independent ones is the first. One such application is estimating crop yields in advance by factoring in environmental factors such as expected temperature and precipitation. The second step is to quantify the degree of correlation between each variable. You might care about the impact of a change in rainfall or temperature on a harvest’s potential profit.

Comparison of Linear and Multiple Regression

Based on linear regression, if the stock price rises $0.10 before any trades take place and $0.01 for each share sold, the result is:

The analyst acknowledges, however, that there are other considerations, such as the P/E ratio of the company, dividends, and the rate of inflation. Multiple regression allows the analyst to discover which of these factors affects the stock price and to what extent.

If you enjoy the blog and think it would be helpful to others in the AI community, please forward this message to them.

Visit our insideAIML blog to go deeper into the specifics of AI, Python, Deep Learning, Data Science, and Machine Learning.

Do not stop your education. Maintain Your Expansion