Unity or Unreal Engine: Which One Is the Best Game Engine? 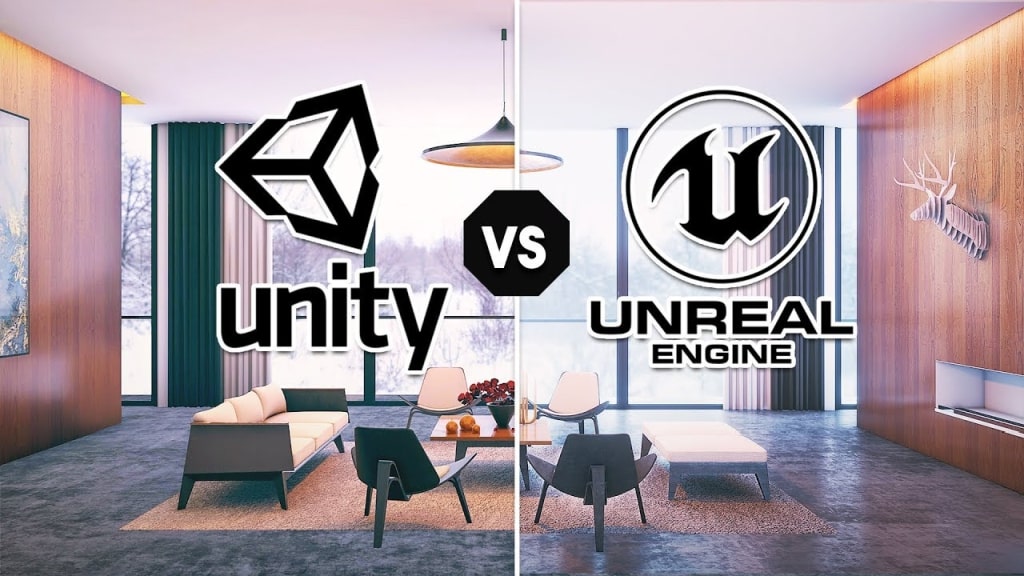 Game engines simplify some of the most frustrating and repetitive tasks in game development. The development of your framework necessitates a significant time commitment for testing and bug hunting. However, selecting a reliable engine can focus on content creation and playability rather than technical details.

Independent and large studios can create immersive worlds that keep players coming back for more, thanks to the availability of powerful game engines at affordable prices.

Unity and Unreal Engine are two significant gaming industry players. Most of your favorite games, such as Gears of War, Bioshock, and Fortnite, were developed using one of these game engines. It may be difficult for seasoned game developers to determine which programs best suit their needs as they create their dream games.

But have no fear` because we’re here to test these platforms and help you decide which one to use as you prepare to amaze your users with epic games.

A close friend once joked that Unreal engine game development began during Abraham Lincoln’s train ride to deliver the Gettysburg address due to the longevity and widespread use of the Unreal game engine. Although it was released in 1998, Unreal has a lengthy and intricate history. 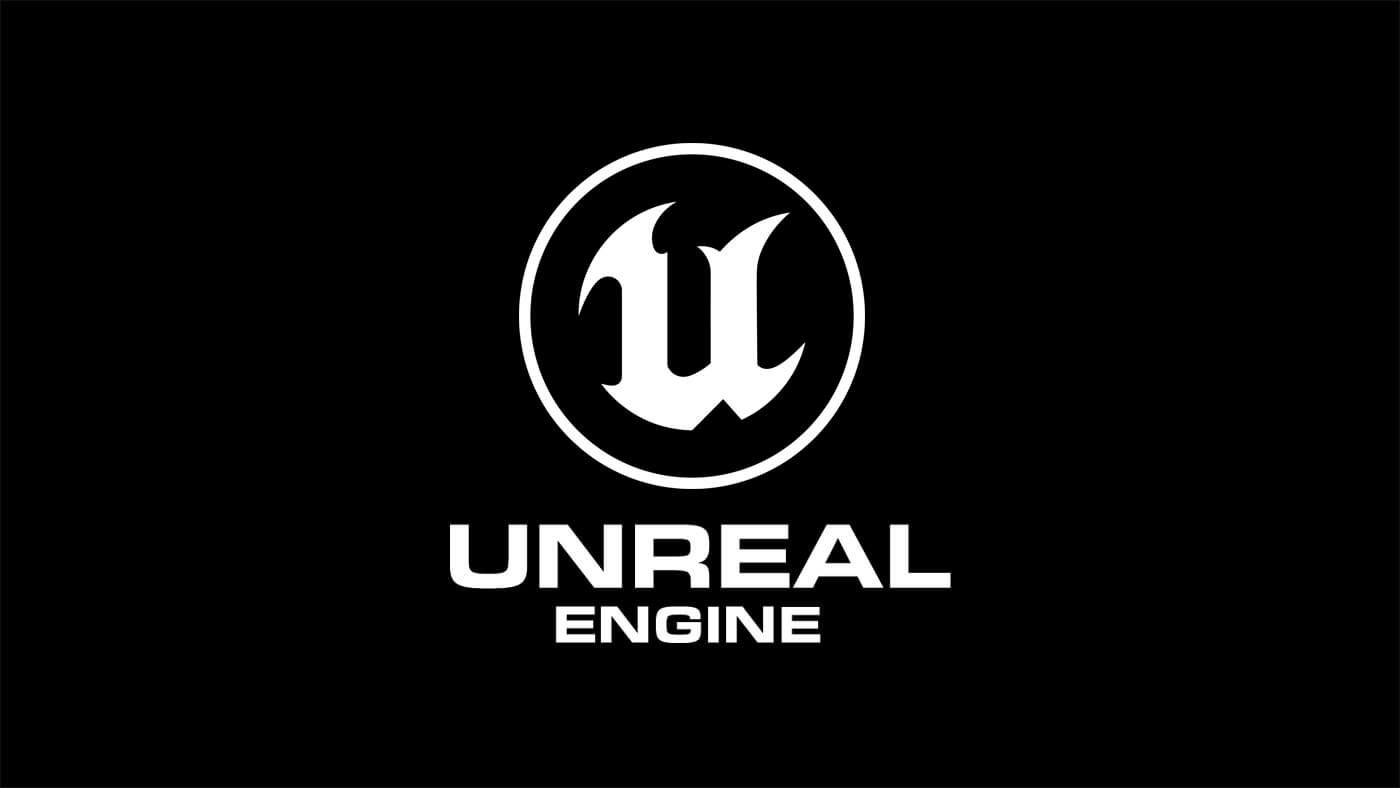 Tim Sweeney and Epic Games designed and developed the game. Over the past two decades, it has been utilized in all game genres. Such games as the original Deus Ex, Splinter Cell, and the Unreal Tournament series have utilized this Engine.

Unreal Engine (UE) is proud of its superior graphics processing capabilities. Unreal’s lighting system is significantly superior to Unity’s out-of-the-box. Without going into excessive detail, your game will look better in Unreal with minimal configuration or impact on in-game performance or compilation times.

Unreal offers Blueprints, an incredible visual scripting tool. It allows you to prototype quick ideas or an entire game by dragging and dropping nodes, connecting them, and changing their properties. Without being overly restrictive, this feature is appealing to beginners. Numerous AAA games, such as Batman: Arkham Knight, Gears 5, and Borderlands 3, have been developed using Blueprints extensively.

As previously stated, an open-source codebase allows for extensive customization at the lowest levels. This enables the Engine’s functionality to be modified or integrated with custom-built tools or existing software.

However, Unreal’s included tools tend toward the more intricate end of the spectrum. Unreal has a slightly different use case than Unity, but its features are more difficult to manipulate.

Your finished games can be exported on Windows PC, PlayStation 4, Xbox One, Nintendo Switch, Google Stadia, macOS, iOS, Android, AR, VR, Linux, SteamOS, and HTML5. The pool is impressive but smaller than the pool at Unity.

Unreal is written in C++ and uses C++ as its scripting language. Other languages may be used with careful integration, but C++ is the primary focus of the editor. In the past, the Engine supported additional programming languages, such as UnrealScript (sound familiar? ), but it now only supports C++.

Unreal is designed for more experienced and professional game developers due to its steep learning curve and well-developed toolset. C++ is one of the most challenging programming languages to master, while Unreal is typically more difficult to use.

The Blueprints system is intuitive, but it has limitations. Certain elements of a game cannot be constructed easily, necessitating the use of conventional programming. Overall, Unreal is a tool for advanced users who can maximize its tools and capabilities.

Unity Game Development Company is the most successful video game companies in the world. It began as a Mac OS X-only platform in 2005, but it now supports developing and exporting Windows, Linux, mobile devices, and consoles. Independent developers and professional studios make extensive use of Unity. 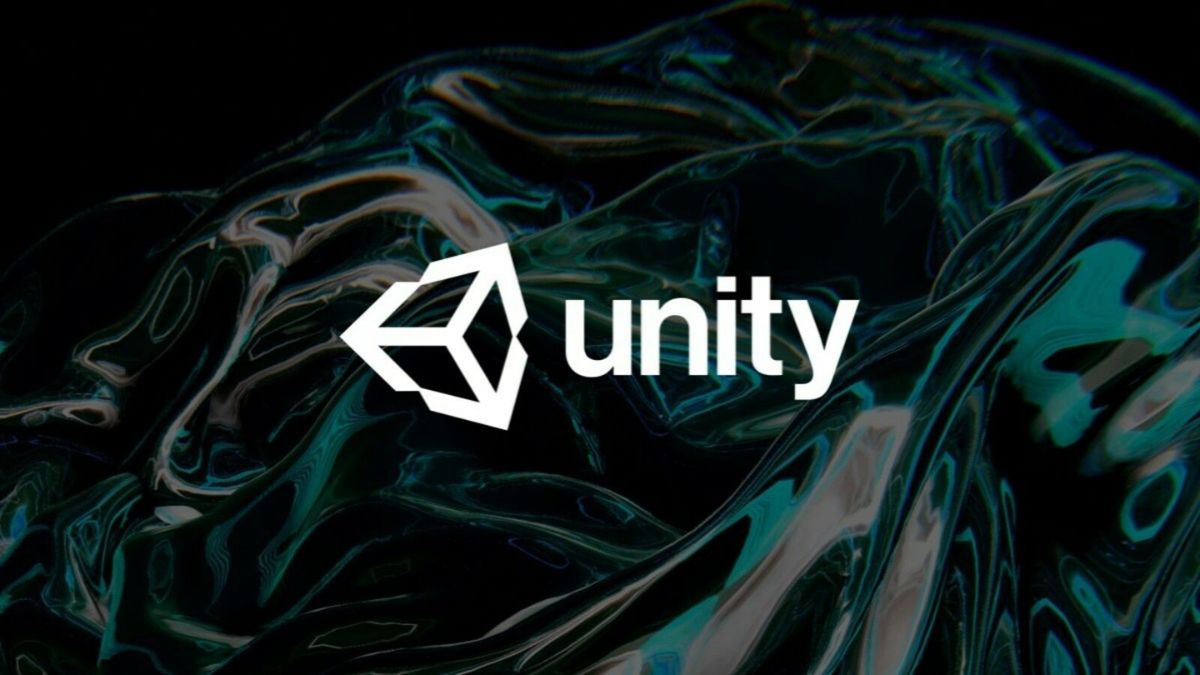 Unity’s design philosophy emphasizes accessibility. The Engine is easy to learn, exports to various popular platforms, and is free for individual use.

Thanks to Unity’s flexible and highly functional user interface, changes to your game can be made without coding. If you write code, you can make any variables in your script accessible and modifiable by others. This has produced a thriving community of Unity developers eager to share their work and simplify game development for all.

Unity is capable of exporting games to a staggering 25 distinct platforms. It can be compiled for all major desktop operating systems, including PlayStation 4, Xbox One, Nintendo Switch, WebGL, and other platforms. Unity is the preferred Engine if portability to multiple platforms is a top priority.

Unity is developed with C, C++, and C#. It incorporates C#, UnityScript, and Boo scripting languages. If you stick with C#, you will have the easiest time finding tutorials and support. UnityScript is a proprietary programming language with a syntax similar to JavaScript; however, it has been deprecated in recent Unity versions. Python is the inspiration for Boo’s syntax, but developers have mixed feelings about it, and it is not as widely supported as C#.

Unity provides numerous animation and audio engine enhancements. Unity facilitates the integration of specialized tools like FMOD and Wwise if you wish to perform specialized work with them. Depending on your work pipeline, this may be necessary, as your coworkers or contractors may require these tools on their end. Because the tools are not native to the Unity environment, your experience with them may vary.

Which will be the victor? Continue reading for more information.

Who is Unity Best Suited For?

Who is Unreal Engine Best Suited For?

Unreal Engine vs. Unity: Which Is Better?

The Unreal Engine logo frequently appears in the opening credits of many of the most popular video games of the past two decades. What differentiates the Unreal Engine from the Unity engine?

Unreal Engine uses programming languages such as C++, whereas Unity employs C# and its own UnityScript. Manpower is another difference between the two engines.

Unity allows you to harness the power of a smaller team. The unreal Engine seems tailor-made for other triple-A studios developing Gears 5 and other classic blockbuster games.

Top laptop accessories store near me 

Wearing (and Accessorizing with) a Real Fox Fur Coat

What’s Dual citizenship and why it is important?