What are The Effective Ways of Preventing Excessive Sleepiness?

Apr 22, 2022 What are The Effective Ways of Preventing Excessive Sleepiness? 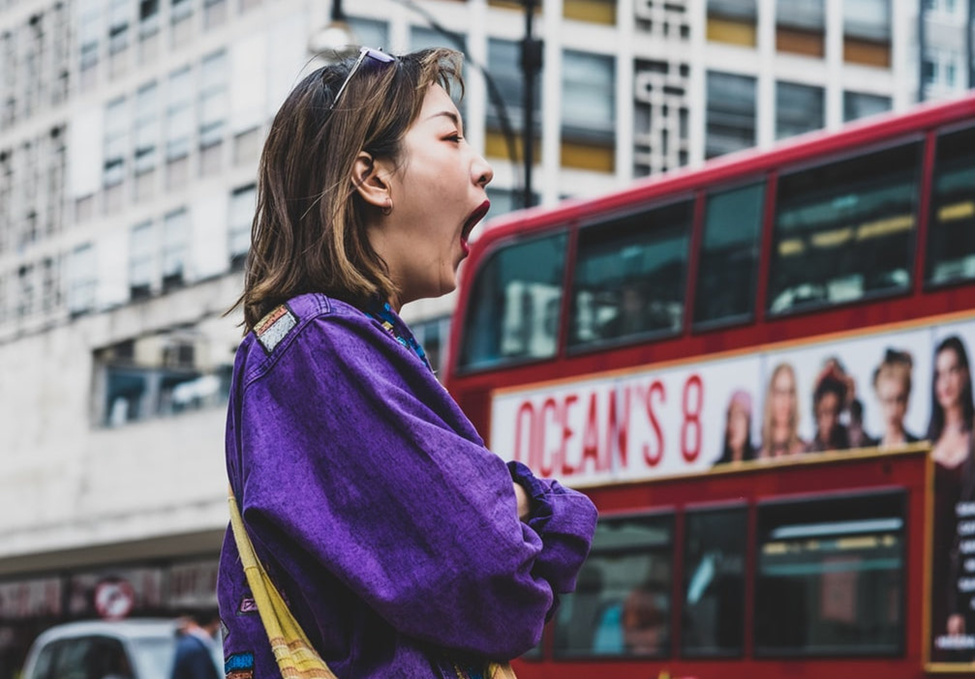 What are The Effective Ways of Preventing Excessive Sleepiness? Some mental diseases, particularly those affecting mood (anxiety, sadness) or psychosis (schizophrenia), can have an influence on sleep and induce EDS. Medical disorders such as heart failure, renal failure, liver failure, and obesity can all contribute to EDS. EDS can also be affected by neurological illnesses such as Parkinson’s, stroke, multiple sclerosis, and epilepsy.

Other causes of EDS include poor sleep hygiene, excessive coffee or stimulant usage, chronic drug and alcohol use, and a lack of sleep. Sleep deprivation that leads to EDS is frequently the result of disrupted sleep patterns, such as those caused by jet lag or shift work.

Improving sleep hygiene is a broad, nonpharmacologic step that everyone with EDS can take. Proper sleep hygiene can help to reduce the symptoms of sleep problems while also promoting general health and well-being. Improving Sleep Hygiene:

What Are the Treatments for Excessive Daytime Sleepiness Disorders?

Other EDS therapies are dependent on the underlying disease. Rather than forming assumptions, work with your doctor to precisely discover the source of your EDS. Daytime drowsiness improves as the illnesses or causes are addressed—often through a combination of therapies.

When it comes to treating EDS, doctors frequently find one or more of the following underlying conditions and propose therapies for them:

Obstructive sleep apnea. Positive airway pressure (PAP) is one of the most often used therapies for sleep apnea of all severity levels6. This is administered using a machine, such as a continuous (CPAP) or bilevel (BPAP) machine, through the nose, mouth, or both.

Narcolepsy is treated with behavioral therapy, scheduled brief naps, and good sleep hygiene. Wake-promoting medicines, such as modafinil in conjunction with sodium oxybate, can also be used to aid with daytime alertness.

Treatments for insomnia differ. Cognitive-behavioral therapy (CBT) is often the primary treatment option for both adolescents and adults. Pharmacological therapy is a secondary, short-term treatment that should be used in conjunction with CBT. Insomnia medications include benzodiazepines, atypical antidepressants, antihistamines, and melatonin.

Circadian rhythm problems, such as sleep phase delay in teenagers, can be addressed with a combination of morning light treatment and evening melatonin. It should be noted that melatonin prescriptions for teenagers may need to be issued off-label. Other forms of circadian rhythm disturbances induced by jet lag and shift work can be managed by adjusting one’s sleep pattern ahead of time and arranging naps.

Treatments for restless leg syndrome include, in addition to proper sleep hygiene, replenishing iron that has been confirmed to be insufficient, additional medicines, pneumatic pressure therapy, and frequent exercise. Effective Ways of Preventing Excessive Sleepiness.

What Medications Are There For People Who Have Excessive Sleepiness?

Although there are numerous drugs available to treat excessive drowsiness, they are frequently prescribed in conjunction with other types of treatments, therapies, and behavioral changes. The following drugs are frequently administered to EDS patients:

Modafinil 100 mg or Modafinil 200 mg Tablets is used to treat excessive drowsiness in narcolepsy patients as well as residual sleepiness in some cases of sleep apnea. Scientists think the medication has an effect on the brain’s sleep-wake areas. A headache is the most prevalent adverse effect. More significant side effects, such as sleeplessness or anxiety, are possible but are infrequent.

Armodafinil 150 mg Tablets (Nuvigil) is a wake-promoting agent comparable to modafinil that is used to treat drowsiness in people with narcolepsy or sleep apnea8. Headache and dizziness are minor adverse effects. More severe side effects may include trouble breathing or swallowing, despair, or suicidal thoughts

If you are prescribed medication to treat excessive daytime drowsiness, please follow the instructions advised by your doctor and pharmacist. Avoid engaging in potentially hazardous activities such as driving until you know how the drug affects you. Keep in mind that these drugs may cause a range of negative effects. Make a note of any adverse effects you have and notify your doctor. Seek quick medical treatment in the event of an emergency.

Are “Wake Up Pills” and Supplements Effective?

Some over-the-counter caffeine tablets are designed to help you “wake up,” and at 200 mg, they frequently contain as much as or more caffeine than a cup of coffee11. Although some of these tablets may offer an energy boost, they can also cause jitteriness, headaches, and a rise in heart rate. Caffeine can also disrupt your circadian cycle, making it harder to sleep at night. Caffeine can also become less efficient at promoting alertness when a person gets reliant on it.

People would sometimes use herbal pills in the hopes of getting better sleep. Chamomile, lavender, and kava are popular options. However, there has been little study on these supplements, and there is no evidence to suggest that they have a favorable influence on sleep.

Overall, it is preferable to prioritize sleep quality and quantity above medicines and supplements whenever feasible. A regular regimen and proper sleep hygiene will be most beneficial and least likely to have harmful long-term impacts. Effective Ways of Preventing Excessive Sleepiness.