How to manage sepsis in newborns and premature babies?

Apr 22, 2022 How to manage sepsis in newborns and premature babies? 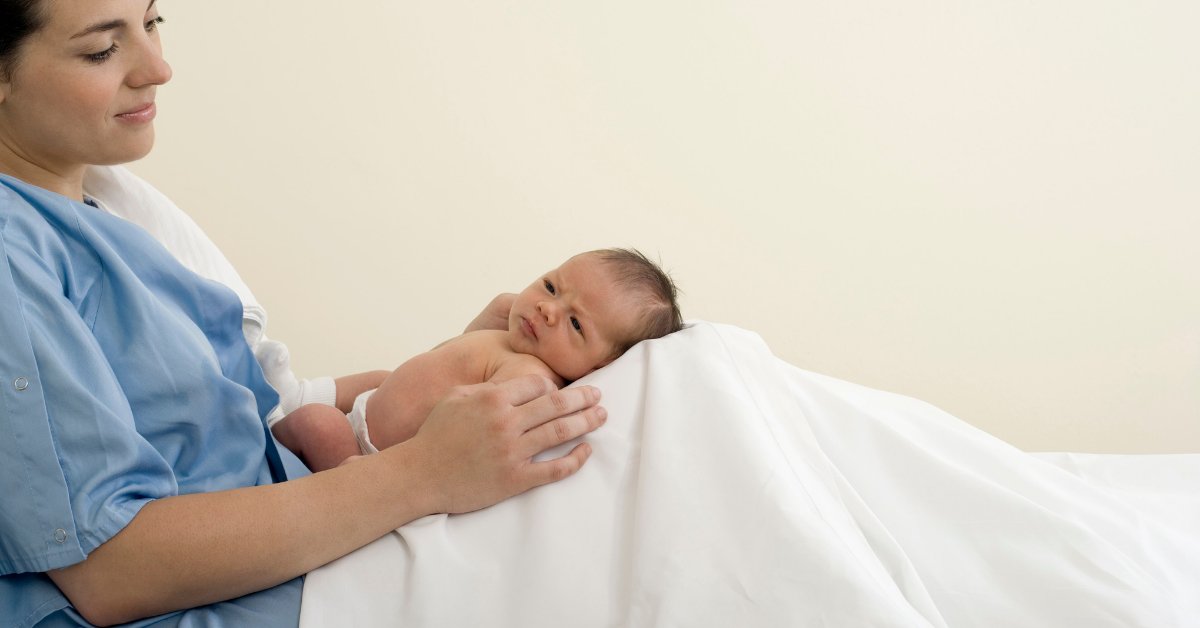 How to manage sepsis in newborns and premature babies? Infections of the organism in the neonatal period are a significant threat to life, but most of all to the baby’s health. According to experts, 6-8 million people die each year in the world due to sepsis.

Babies weighing less than 1000 grams are born in the unit you direct. Why are so young, premature babies more likely to get infected?

It is not about body weight but the duration of pregnancy. Each week outside the womb reduces the immune response. The transport of antibodies in such young children is practically negligible, and it only increases significantly later in pregnancy.

The immune response in such a tiny fetus is different from that in a child born after intrauterine development. Therefore, the answer is not mainly to activate TH 1 lymphocytes, as happens after birth, and TH 2 – to preserve the pregnancy, to not develop an immune response against the tissues of the fetus and mother.

Treating sepsis in newborns. What is it about?

However, my concept, called The Krakow triangle, includes infections that give an inflammatory response, which causes coagulation disorders. All this focuses on the microcirculation system and causes perfusion damage in large and small organs, which significantly worsens the prognosis of sepsis.

In addition to antibiotics and eradicating bacteria, we must also reduce the inflammatory response, limit disorders in the coagulation system, and use precautions in the microcirculation system.

What are the symptoms of an infection in a newborn baby?

Symptoms of an organism infection depend on the type of newborn baby we deal with. For example, a full-term newborn baby’s symptoms will be completely different from that of a 500-gram newborn baby.

Since they are very non-specific and may not necessarily indicate an infection, we always consider the potential risk of sepsis. But, again, time is a significant factor here. The later we react and act, the greater the risk of changes and devastation in such tiny organisms.

What are the procedures if a newborn is infected?

There is a lot of research that allows you to assess the risk. First of all, we examine the inflammatory response in the form of procalcitonin or CRP protein, examine disorders in the coagulation system, and assess the level of Interleukin-6.

There are situations in which we can confirm the build-up of inflammatory symptoms. It is known then that disorders in the coagulation system can arise even then. In addition, we test perfusion, which measures the time of blood inflow to the capillaries after pressing on the sternum, and very often test the acid-base balance.

What are the causes of infection in newborns and premature babies?

Although some mechanisms work more slowly in them, others repeatedly stimulate this inflammatory response and damage the organ most susceptible to the brain.

How is sepsis diagnosed in a newborn?

The treatment of infections in newborns mainly consists of eradicating bacteria with a well-chosen antibiotic, extinguishing the inflammatory process and coagulation disorders, and improving blood perfusion around the periphery.

Are newborns with sepsis likely to survive?

We have two types of sepsis, early and late, with very different survival rates. Deaths are much more common in early sepsis. On the other hand, the mortality rate is significantly lower in children with late sepsis, which is caused by gram-positive bacteria.

Both types differ in the type of bacteria and the advancement of the infection process. Early sepsis usually develops in the first three days of life but often begins in the womb.

Due to the advancement of the infection process, we enter treatment at different stages. Unfortunately, starting treatment at a late stage significantly reduces the chances of survival.

How to avoid infection of newborns and premature babies?

We’re doing everything we can to avoid sepsis. But because a prematurely born child is colonized with various bacteria that must be everywhere, incl. The most straightforward place of origin for sepsis is the digestive tract in the digestive tract.

This is mainly due to the immaturity of the gastrointestinal tract and its leakage, which means that bacteria can translocate into the lymphatic and circulatory systems.

Then, it does not have to be sepsis caused by introducing some bacteria from the outside. Still, it may result from the fact that the baby, passing through the birth canal, was colonized with bacteria that are found in the urogenital area of ​​the mother.

These are not always bacteria that colonize the digestive tract. In various situations, in addition to colonization, these bacteria can rapidly multiply and translocate through leaky intestinal walls, additionally affected by hypoxia and inflammation. How to manage sepsis in newborns and premature babies?